Madonna Jervis Wise grew up in rural Indiana and her love for history started early. She was fascinated by the history of her family, the Jervis'es, and the legends of her home town in Carroll County. As an adult, she moved to Florida with her husband Ernie and began teaching history to high school students.

In 2010, Madonna started with a simple project of researching the historical valedictorians and salutatorians at Zephyrhills High School, (her daughters were valedictorian in 2001 & 2012 respectively). For the centennial celebration of the high school, they wanted to design a plaque for these students from the last hundred years. As she began researching this history, Madonna became increasingly more excited by the stories of education in this century old school. 740 pages later, her first historical book Tapestry-Zephyrhills: An Anthology of Its History Through Education was published cataloging the history of ZHS from 1910-2010.

Since then, Madonna has gone on to publish numerous books in the history genre and is continuing into genealogy, historical non-fiction, cookbooks and fiction. She has released three books in the prestigious Images of America series with Arcadia Publishing/History Press: Zephyrhills, Dade City, and Wesley Chapel. As a retired principal who also has credential as a Licensed Mental Health Counselor, she weaves an understanding of individuals and groups in a diverse array of communities. Her latest two books focus on real historical characters from her research.

In her spare time, Madonna is an avid equestrian, master gardener, and active member of the community. She is the proud mother to three children: Jervis, Mamie, and Rachel; and a doting grandmother to three beautiful grandchildren. 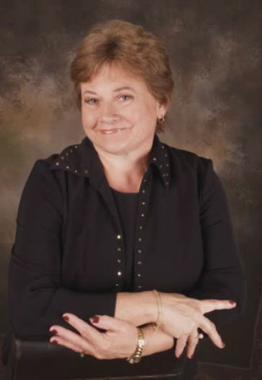 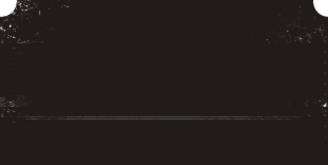 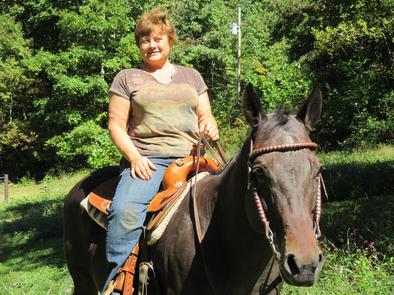 "She does her homework"

Madonna thoroughly believes that history is only history if it's accurate.

Her books & writing marry the background that comes from hard-hitting primary and secondary research with the colloquial warmth of abundant interviews with avid members of the community who were present during historical events.